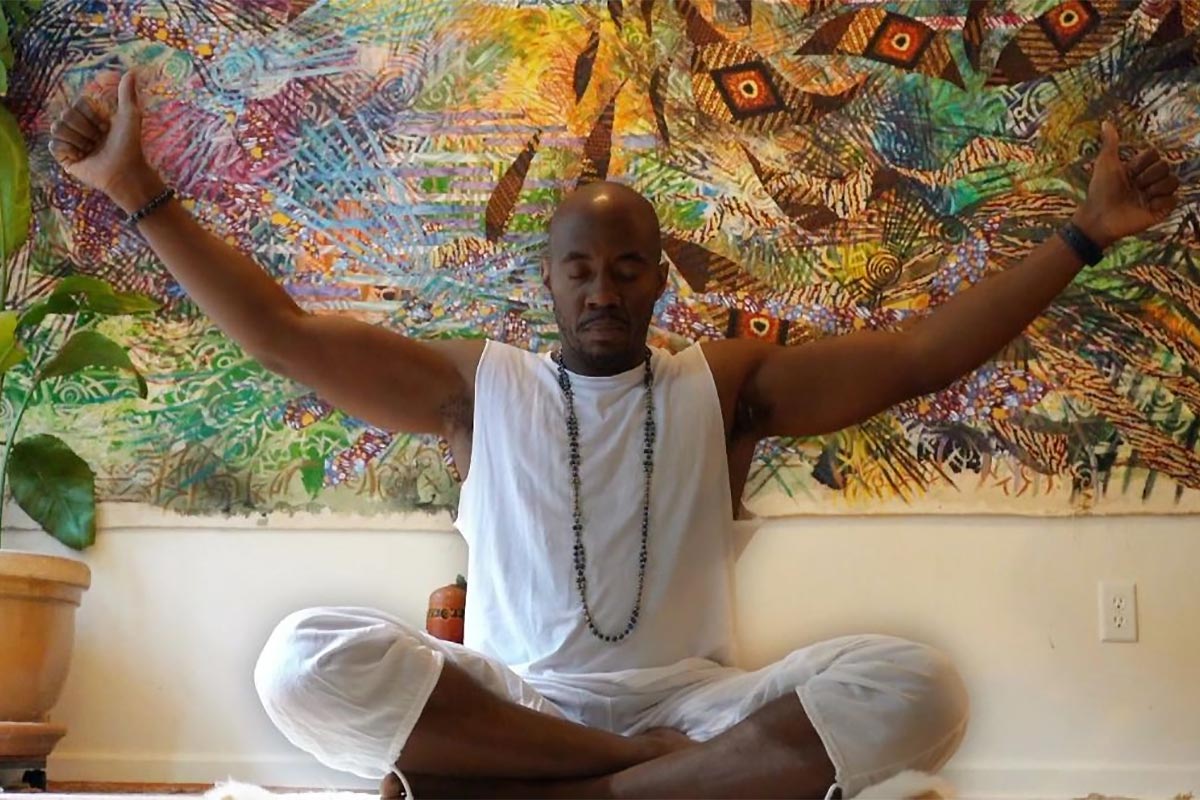 When we think about prisons, chances are the images forming in our heads are anything but the calmness and peace of mind often associated with yoga. However, the truth is that the implementation of yoga inside prisons seems to bring many benefits that could probably be dismissed at first.

In fact, several studies point to the likeliness that the practice of yoga in prisons can have many benefits – this literature review highlights some of them:

“(…) yoga may be able to help with the rehabilitation of offenders. Yoga has been shown to improve some key variables related to offending (e.g., impulsivity, aggression), as well as showing improvements on variables that could increase offenders’ abilities to participate in treatments that are specifically aimed at reducing their risk of criminal behavior (e.g., depression, attention, emotional regulation).”

In countries like Argentina, Brazil or Uruguay, “prison yoga” (as it is referred to) is somewhat common. A good example is provided by the Argentinian prison of San Martín where, since 2015, around 300 prisoners participate in regular yoga sessions. The testimony of an inmate gives us an overview on the impact these sessions can have:

“I do it [yoga] every day because I like it. It helps me to maintain my center, to relax, to keep aside all negative thoughts. I love yoga. It also purifies body and mind – you even learn to eat better and to become a better person. Here, the atmosphere has changed completely.”

Another good example comes from the United States where a man, Nkosi Gray-El, relied on his yoga training and practice, which started back in his childhood years, to power him through his time behind bars. Not only that, but he also started a transformation journey inside the prison, teaching many of his fellow inmates.

Nkosi’s story is actually so interesting that it caught the attention of Candice Delvante, a Brooklyn (NY) based writer/director that decided to create a short film around it. “NKOSI: ECLIPSED”, as the film is called, also focuses on broader prison-related subjects, such as mass incarceration, and its trailer can be viewed online.

Mental health tends to deteriorate rapidly in prisons and many suffer from anxiety and depression because they are in such small spaces. Yoga, especially with breathing exercises, can be a powerful tool for regulating stress in chaotic environments, so it can really be helpful to prison inmates, not only for their own personal growth but also on the improvement of the overall life inside prisons.