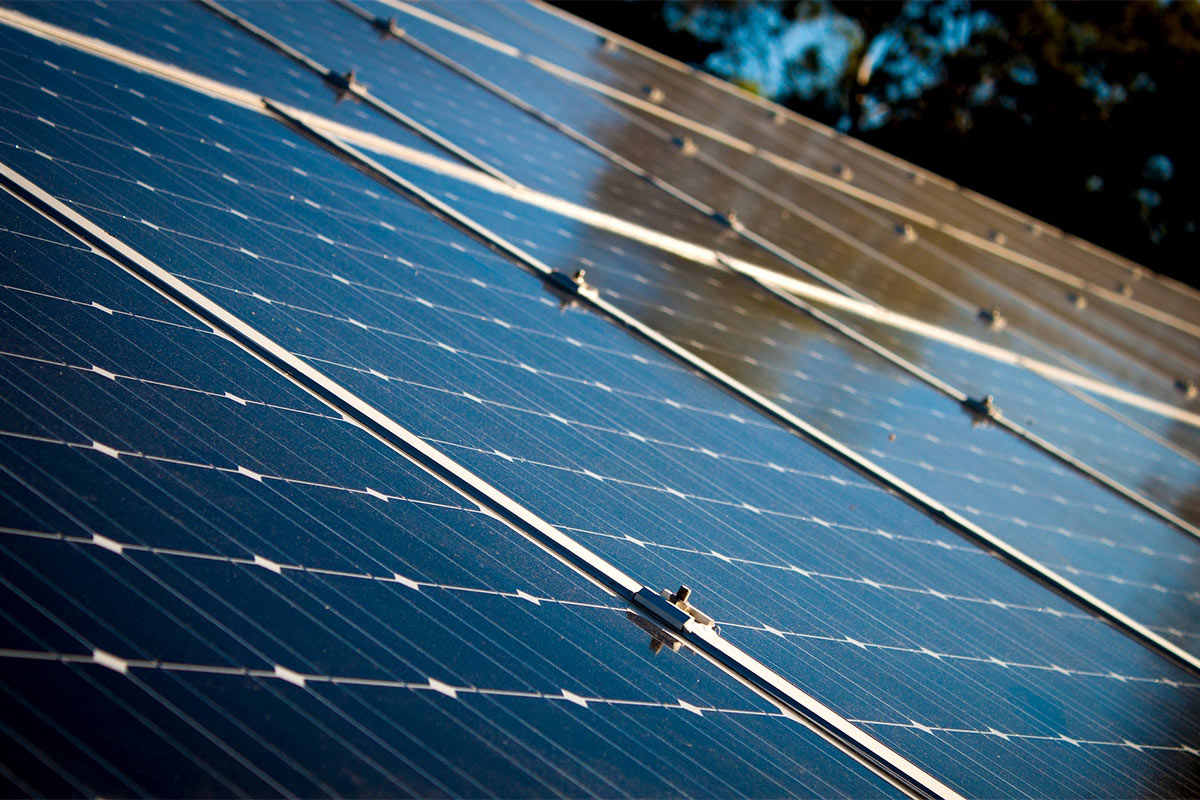 Energy demand in the UK is set to grow by 50% between 2005 and 2030, with a rising population, an increase in consumer technology in the home and more electric cars on the road.

Along with the rest of the world, the UK needs a reliable source of clean power. We’ve teamed up with the experts at Flogas, a business gas company, to find out which sources of energy are the most reliable.

Fossil fuels, such as natural gas and coal, make up a large part of the UK’s energy mix, and have done for many decades. They can produce a steady & reliable electricity supply whenever there is a demand.

How reliable is coal power?

It may be reliable, but coal is also one of the dirtiest ways of producing electricity. Coal power is at its lowest output in 80 years, with generation dropping from 22.6% to 9.2%. Two major coal power stations have closed in recent years, with gas power picking up the slack.

How reliable is gas power?

With coal use dropping, electricity generated from natural gas has jumped up by 45% between 2015 and 2016.

Although still a fossil fuel, natural gas has a much smaller environmental impact than coal or oil. It produces 45% less carbon than coal and 30% less than oil power.

Natural gas has a number other uses aside from electricity generation. It’s used for domestic cooking, central heating, powering vehicles and producing plastics. This makes natural gas one of the world’s most popular fuels.

Concerns about climate change and rising temperatures are pushing people towards cleaner, alternative energy sources – with wind and solar being the two major players. Although cleaner, renewables are often at the mercy of the weather and have to be topped-up with other more reliable power sources.

Although the output can vary, wind farms are capable of producing large amounts of electricity. In 2016, it was reported that wind farms across the UK generated more electricity that coal, and were able to produce more power than solar panels.

Domestic and commercial solar installations saw huge growth in the UK before the government cut funding & incentives. That said, the UK is still one of Europe’s leading producers of solar energy, and solar meets around 4% of the total energy demand across the continent.

Like wind, solar power is very much dependant on the weather and environmental factors.

June 2017 it was reported that nuclear energy accounted for 23.2% of all energy generated in the UK. Like fossil fuels, nuclear is reliable and isn’t affected by the weather or other outside factors. It produces zero carbon emissions, although it does produce problematic nuclear waste.