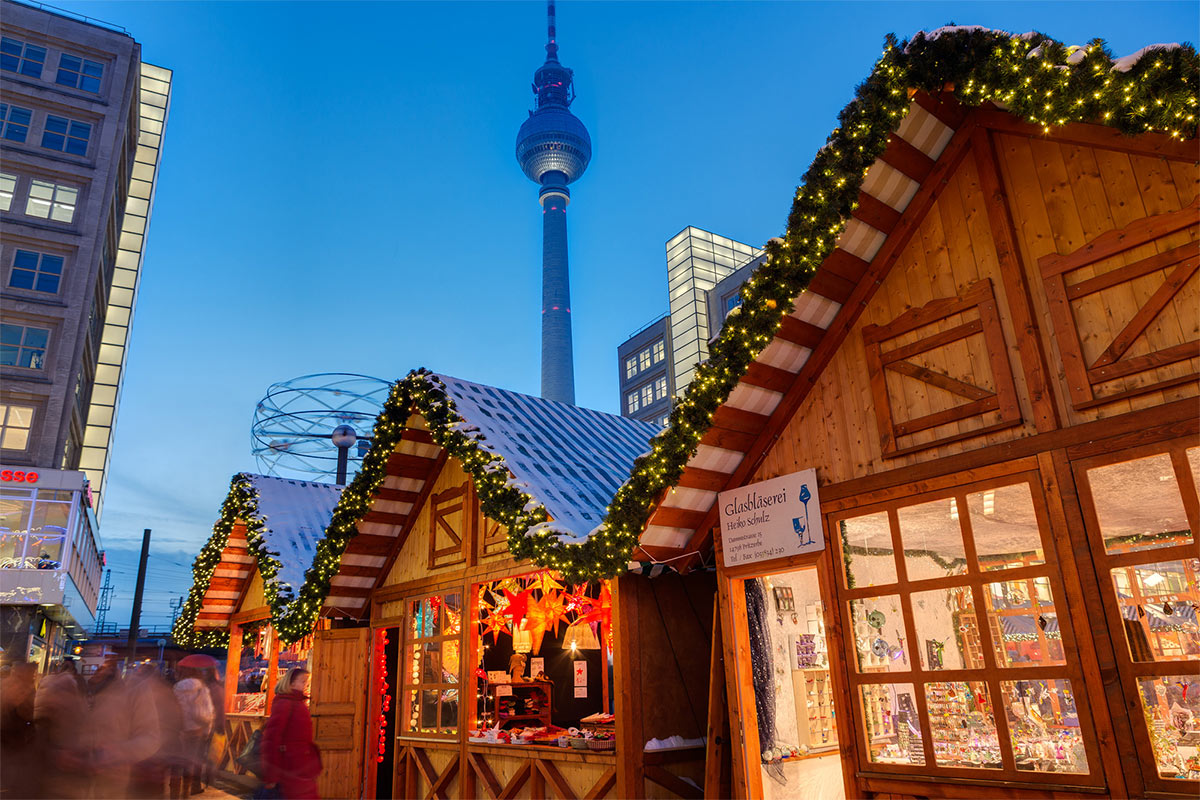 The festive season is upon us, and for some people that can only mean one thing – Christmas markets!

This centuries-old tradition originated in Germany and has its history rooted in the Holy Roman Empire of the Middle Ages. In the 21st century, the modern Christmas Market has spread and become popular around Europe and all over the world.

The illustrated guide below showcases some of the best markets the world has to offer – starting with those on our doorstep in Britain & Ireland, before moving on to Europe, North America and the rest of the World.

What’s your favourite Christmas market? Which one would you love to visit? What hidden gems have you discovered in your area? Let us know in the comments!