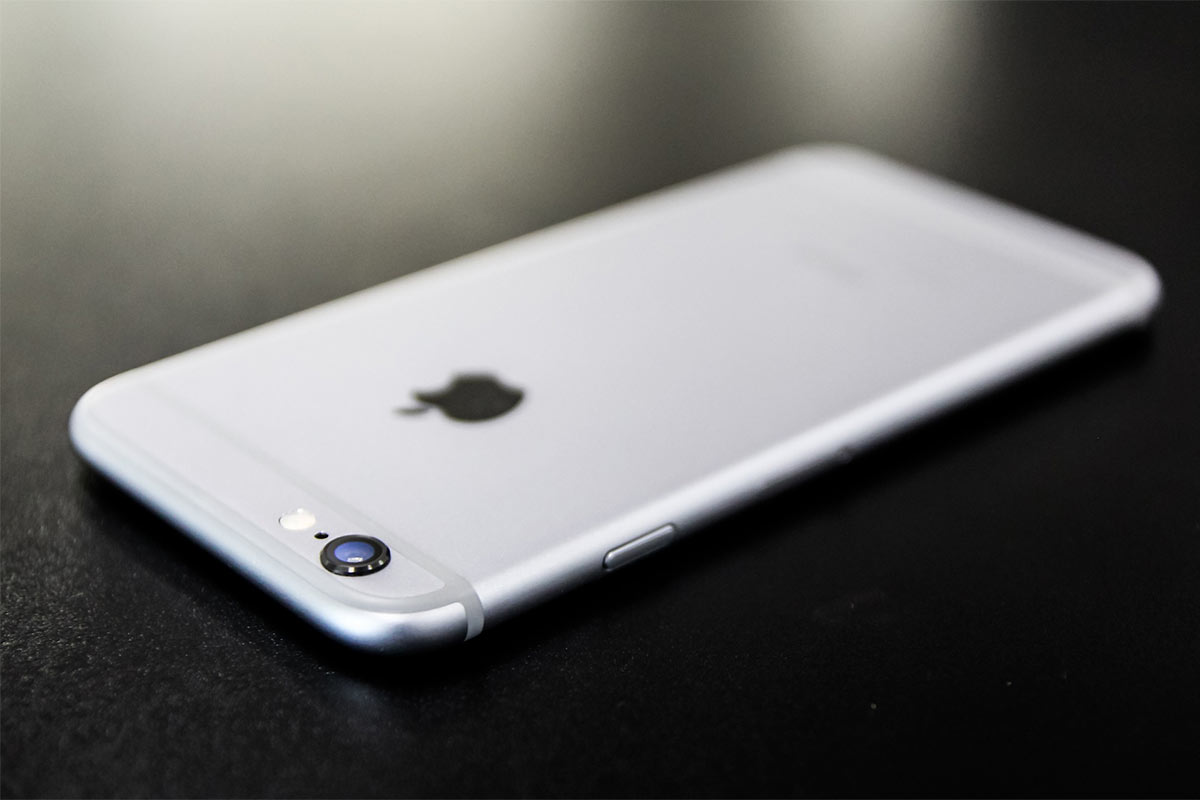 The world’s two biggest smartphone manufacturers have been fined by Italian authorities for deliberately hampering the performance of older phones, pressuring customers into upgrading. Software updates were found to “significantly reduced performance” of the iPhone 6 and Galaxy Note 4, causing their makers to be fined €10m and €5m respectively.

So-called ‘Planned Obsolescence’ is nothing new in the technology sector, but this is thought to be the first time a smartphone manufacturer has been fined for such an offence.

The antitrust watchdog said in a statement that “Apple and Samsung implemented dishonest commercial practices” and that operating system updates “caused serious malfunctions and significantly reduced performance, thus accelerating phones’ substitution”. They also said that customers were not adequately informed when their operating systems were updated, and that they were not given the option of restoring the original version.

Apple were fined an additional €5m because they failed to give customers clear information about “essential” characteristics of lithium batteries, including their average lifespan, and how to maintain & replace them. In response, Apple have issued an apology, reduced the cost of battery replacements and added more battery health features to the iOS operating system.

The Italian investigation was promoted by customer complaints around the time of a similar investigation in France – where it’s a crime to intentionally shorten the life of any product in order to promote sales.

A spokesperson said that Samsung was disappointed by the decision and intends to appeal the fine.

“Samsung did not issue any software update that reduced the Galaxy Note 4’s performance. In contrast, Samsung has always released software updates enabling our customers to have the best experience possible.”