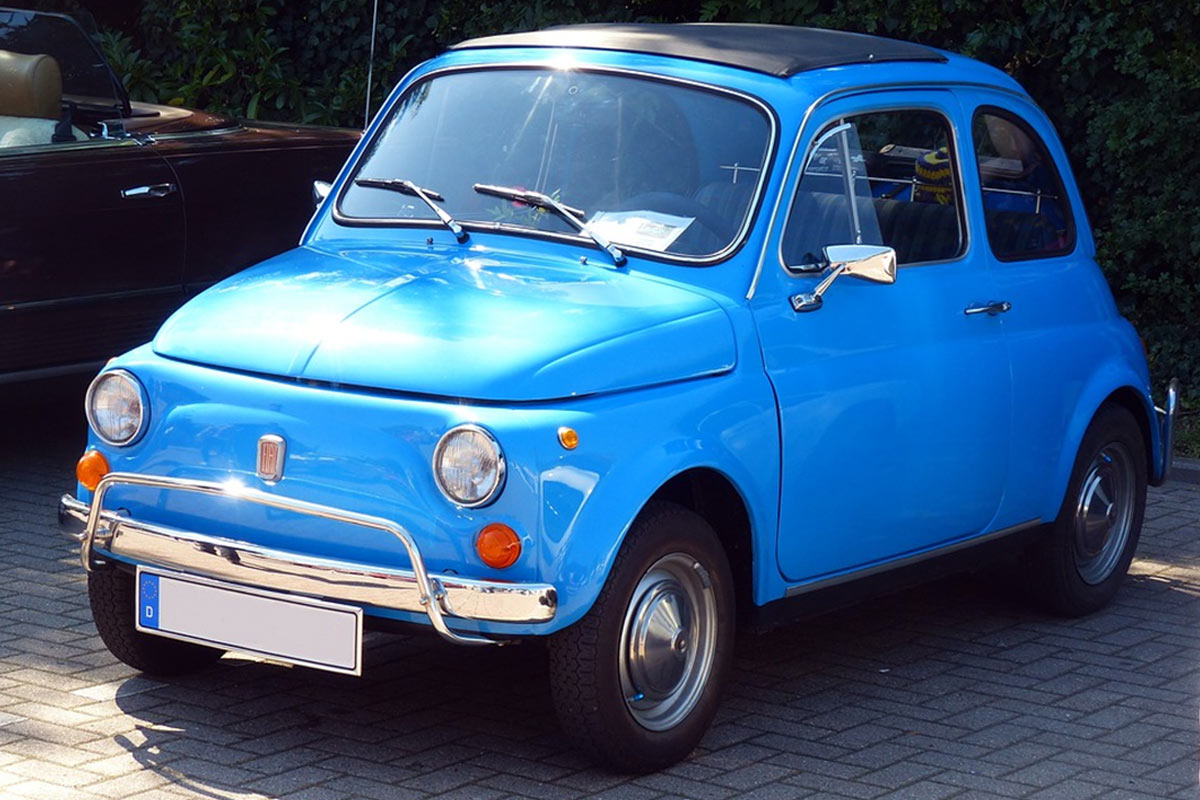 Technology in the automotive industry is rapidly changing and evolving. In the last couple of decades alone we’ve seen mass-market electric vehicles, self-driving cars, built-in GPS and a number of other innovations. But for some people, modern cars just can’t beat vintage vehicles with their classic designs and old-fashioned petrol power.

The car that started it all was first released in 1964, and the sixth generation model can be still found in car dealerships today. The Ford Mustang is considered to be the car that jump-started the ‘pony car’ craze – affordable vehicles with powerful-looking, sporty designs. They were aimed at younger drivers and proved to be insanely popular – an estimated 22,000 Mustangs were sold on its release date alone!

Ford wanted to create a car like no other, with a sporty coupe silhouette and short rear decks. Later versions became wider and longer, but were just as popular.

The models released between 1964 and 1972 are generally considered as ‘classic’ Mustangs. This includes vintage models such as the Shelby Mustang Lineup, Boss Mustangs and the Cobra Jet.

Although Volkswagen started making these cars as early as 1938, the name “Beetle” wasn’t used until after the second world war, when the car really started to take off.

It was built for strength, practicality & comfort – not for looks – but today people love the Bug for it’s unique shape & design. Unlike other small European cars of its era, the Beetle boasted that it could comfortably seat 4 adult passengers.

Fun fact – the original model had a mere 24 horsepower!

The Mini is iconic Britain. The design started as a simple sketch on a napkin belonging to Alec Issigonis, who wanted to cram as much legroom and storage space as possible into a 10 foot long car. Originally known as the Morris Mini Minor, the Mini was launched in 1959 and was an instant hit – especially with younger drivers.

The designers of the car managed to devote an impressive 80% of its volume to people and their luggage, with the components of the car squeezed into the remaining 20%. To do this the car was given minuscule 10″ wheels, in contrast to the 15-16″ wheels seen on most other conventional cars. To compensate for the lack of boot space, customers could buy an optional picnic basket designed to fit perfectly under the back seats.

The Mini brand is still going strong today, and is the best-selling British car in history!

Although a modern version was released in 2007, the original iconic Fiat 500 was first sold way back in 1937, when Fiat was know for building aeroplane parts just as much as it was for cars.

The car was originally designed to be compact and affordable. It stood out from competitors with a lowered aerodynamic nose profile whilst others had a flatter grille. The origianl Fiat 500 was a mere 4 feet tall and weighed just half a ton!

This article was brought you by stairlift manufacturer, Acorn Stairlifts.