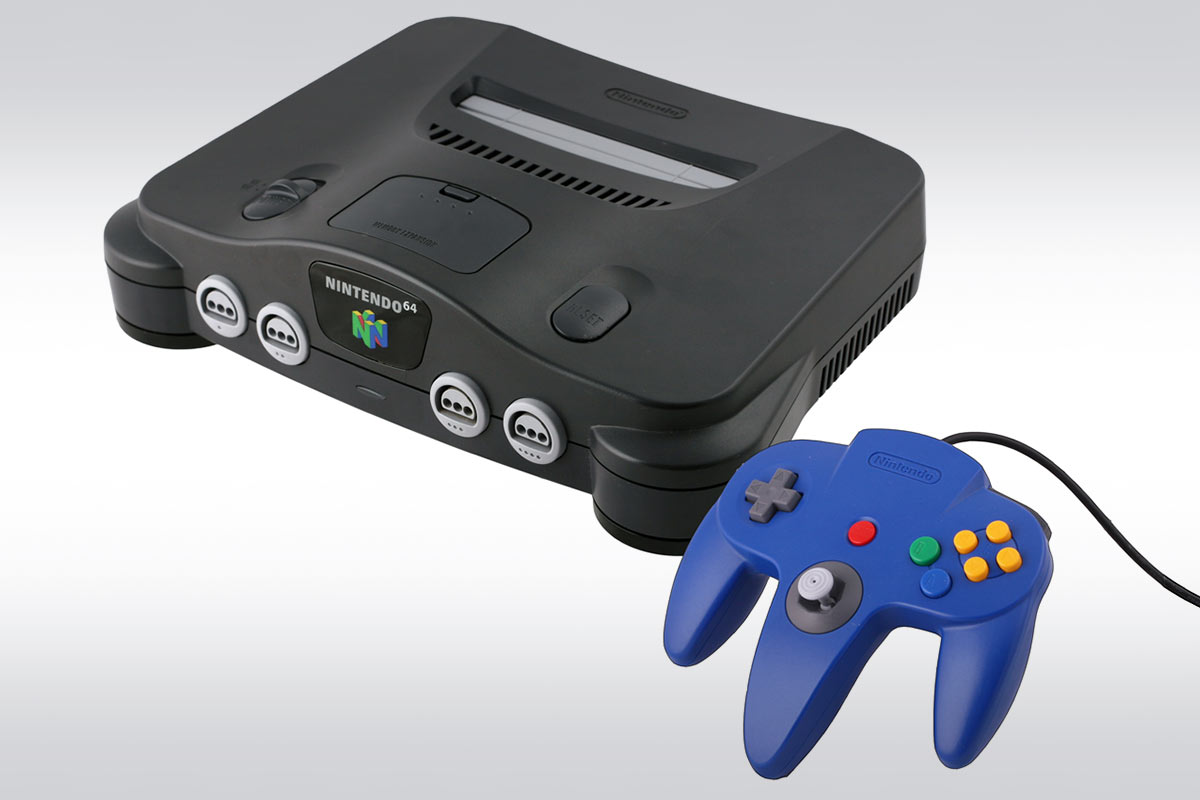 Two years ago Nintendo released the NES Classic – a repackaged version of the original Nintendo Entertainment System that came pre-loaded with a selection of classic games. The year after they followed up with the SNES Classic, so naturally Nintendo fans have been hoping that the next console in the Nintendo family tree would be getting the remake treatment next – the Nintendo 64.

“Not in our planning horizon”

In a recent interview, Nintendo of America CEO Reggie Fils-Aimé says that while he “would not ever rule something out… what I can tell you is certainly that’s not in our planning horizon.”

“We were clear when we did the first two Classic series that, for us, these were limited-time opportunities that were a way for us as a business to bridge from the conclusion of Wii U as a hardware system to the launch of Nintendo Switch,” says Fils-Aimé. “That was the very strategic reason we launched the NES Classic system.”

“So while consumers may have been anticipating something, we view these as limited-time opportunities. We’ve also now been very clear that as the consumer looks forward to engaging with our classic content that is going to happen more and more with the subscription service.”

Will N64 games be coming to the Switch?

Fans who were hoping to play titles like Mario 64, GoldenEye, Ocarina of Time or Banjo Kazooie in HD will have to wait patiently to see if they are added to the Switch’s online subscription service – which for now only contains a handful of original and slightly re-worked NES games.

It’s unclear whether any other consoles will be added to the roster beyond the NES. When pushed for an answer Fils-Aimé responded: “We’ll see what comes next… we haven’t even made the full library of NES games available yet. So this content has to be optimised for the Switch environment. That’s something we’re working very hard to do. Like you, I look forward to playing Metroid through the Nintendo Switch Online service and we’ll be continuing to release content that way.”