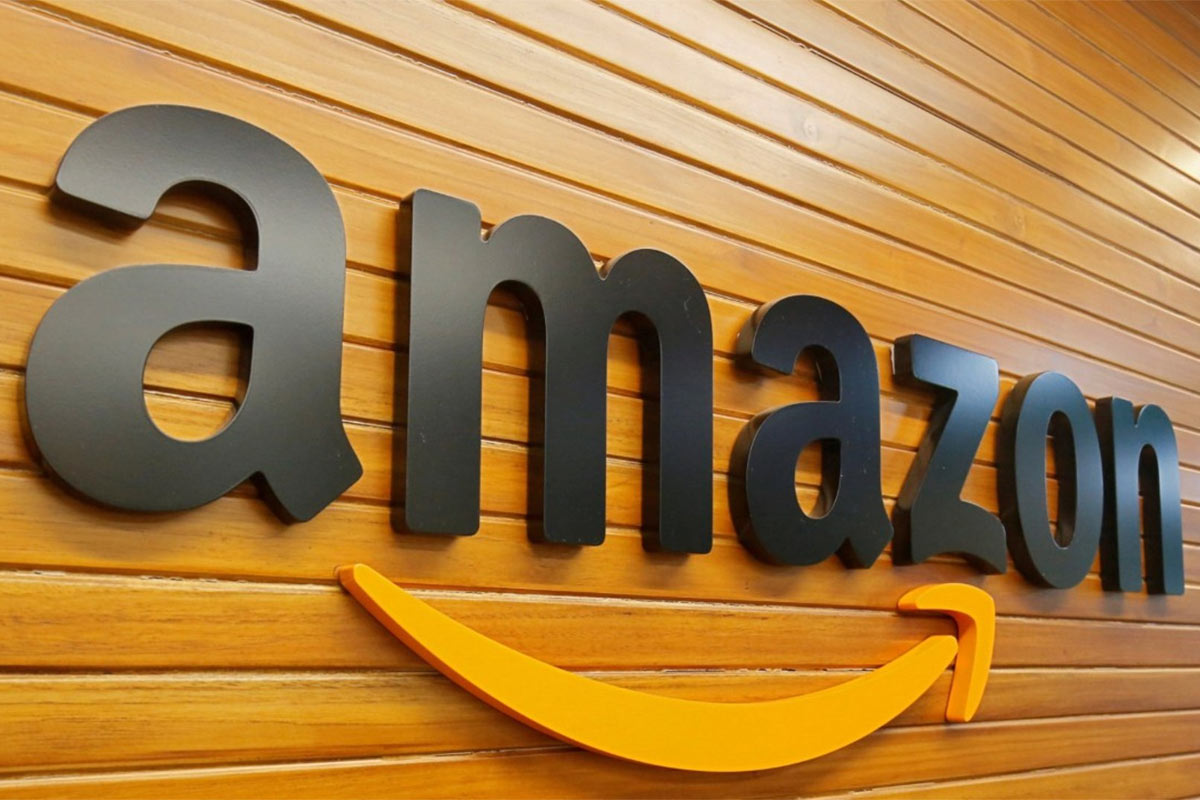 The European Union looks likely to introduce a so-called ‘digital tax’ that would make it harder for technology giants such as Google, Facebook and Amazon to avoid paying an appropriate amount of tax on sales made in Europe.

The UK introduced a similar system in October, and the EU could be following their lead by putting new laws in place before Christmas – with France and Germany both voicing their support.

Close to Striking a Deal

French Finance Minister Bruno Le Maire was quoted as saying that a European Union digital tax law was close to being struck. He also said in a radio interview that “we are close to having a deal in our hands,” adding that he was confident that a joint effort between France and Germany could persuade other member states to enter an agreement.

German Finance Minister Olaf Scholz was also quoted as saying he favours getting a binding deal on a European Union digital tax at a meeting of EU finance ministers in December and that he supported the French model.

“If the negotiations continue the way that they have been going, we’ll still be in talks in 100 years. That is why I support the French model and want to offer the proceeds to the EU.”

The British digital tax was announced by chancellor Philip Hammond in the 2018 budget. It prevents tech firms from setting up in other countries where taxes are more lenient, whilst still taking money from British customers. Companies are charged a 2% tax on all business done with UK-based users, regardless of where the company’s headquarters are located.

The French had previously proposed a 2-6% tax, while the EU are pursuing a 3% tax. Some low-tax countries oppose the plan – including Ireland, who have benefited from allowing multinationals to book their profits on digital sales there.

The large tech companies in question have always defended their position, insisting that they operate within the law.