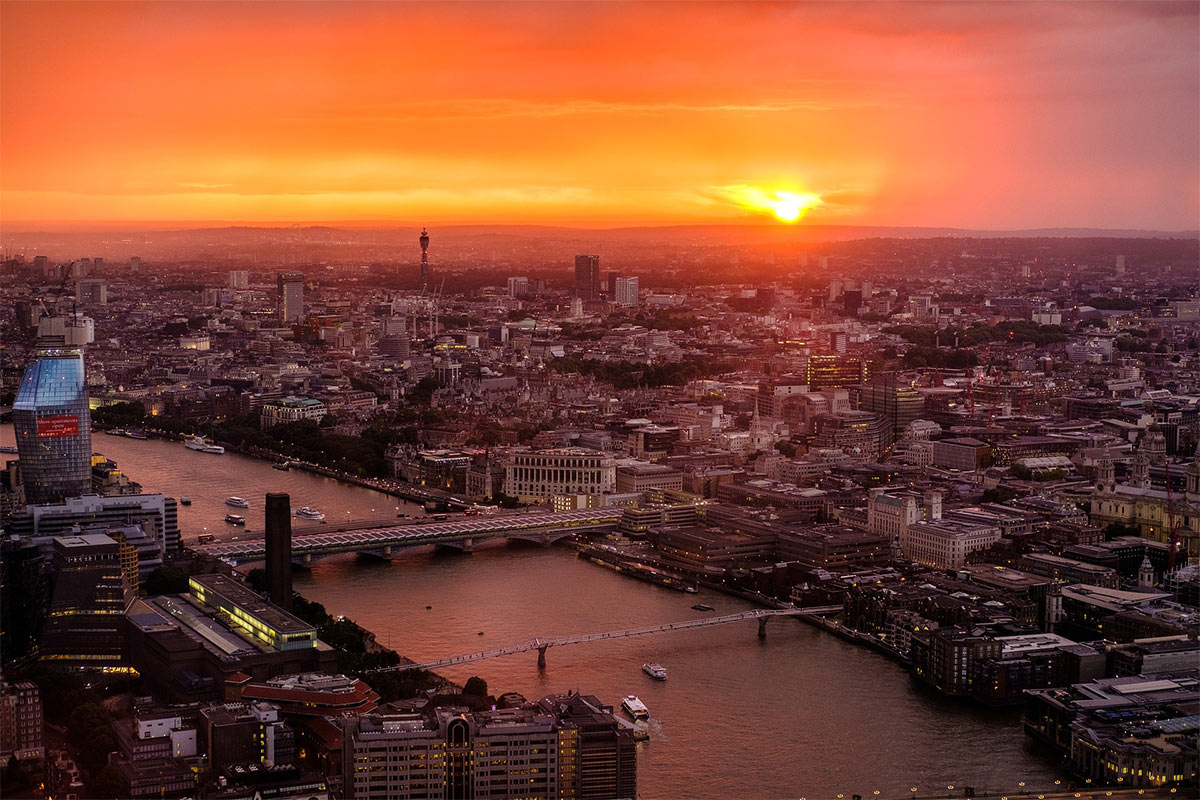 British sportswear brand Gola are known around the world for their women’s silver trainers and other athletic products. They are one of many UK companies that could be affected by outcome of the Brexit negotiations. In this article, they help up take a in-depth look at the import-export business.

How will Brexit affect our ability to trade with other nations? Should British companies jump ship and mover their operations overseas? Questions like this are no doubt on the minds of thousands of business people, yet there doesn’t seem to be a clear answer. According to the Independent, many companies are struggling to decide on importing and exporting due to confusion over the direction Brexit will take businesses.

Import & export can be a confusing topic, so before we continue it’s useful to clarify a few key terms and phrases:

Economists often treat the EU as a whole, rather than 27 separate member states, when discussing things like trade and GDP. When you look at it this way, the EU imports far more from the UK than it does from the United States. That said, the UK exports more to the US than it does to any other country.

What exactly are we exporting?

In 2016 the UK’s number 1 export was cars, which accounted for 12% of the total $374 billion export value that year.  One of example of this is the world-famous Mercedes-Benz, who offer a number of Mercedes finance plans.

Who do we sell to the most?

In 2016, the UK’s top export destinations were:

When considered as a whole, the EU accounted for a whopping 55% of our exports. China didn’t quite make the top 5 (at 5%), but it’s one of the countries we are eyeing-up for a trade deal post-brexit.

What do we import?

Who do we import the most from?

For 2016, the top origins of the UK’s imported products were:

It’s worth noticing that we buy more form the EU than we sell to them. In 2017, we exported £274 billion to the EU, and imported £341 billion from them. The only countries in the EU that bought more from us than we bought from them are were Ireland, Sweden, Denmark, and Malta. Our biggest trade deficit is with Germany, who sold us £26 billion more than we sold to them.

The UK also has a trade defect with the United States as well as Africa and Asia.

As we mentioned before, a trade deficit is seen as a negative, as it basically boils down to a type of debt. We bought $88.4 billion of goods from Germany in 2016 but only sold $35.5 billion back to them – putting our “debt” at $52.9 billion.

With all the uncertainty surrounding Brexit, it remains to be seen how British businesses will continue to trade abroad, and if focuses will shift.