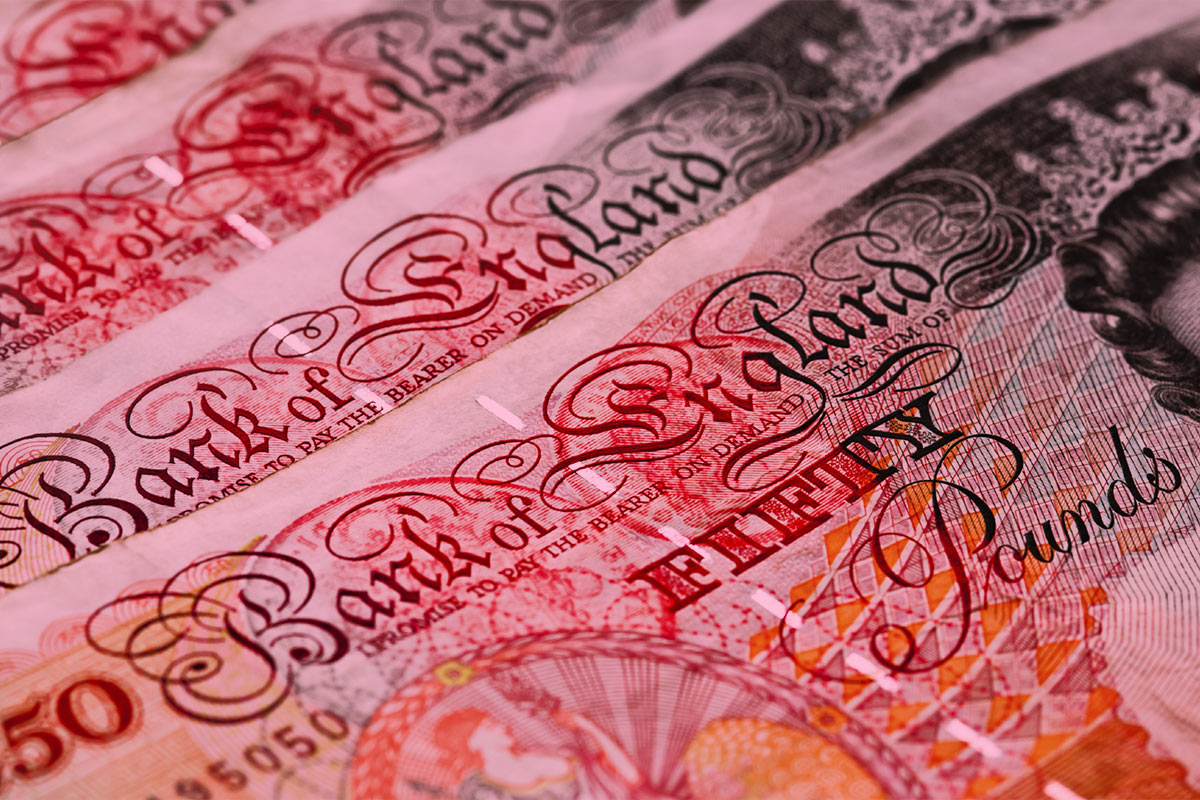 The Bank of England will be putting a prominent scientist on the new £50 notes, and they want your ideas.

Along with the image of Queen Elizabeth II, the new notes will feature the face of a famous, deceased scientist (living scientists don’t count!) from a field such as biology, physics, engineering, maths, astronomy or medicine. Votong is open for the next six weeks – if you’d like to offer your suggestion, you can do so on the Bank of England’s website.

The news was announced this week by Mark Carney, the banks’s governor. Fittingly, the announcement was made at the Science Museum in London.

“There is a wealth of individuals whose work has shaped how we think about the world and who continue to inspire people today,” he said.

“Our banknotes are an opportunity to celebrate the diversity of UK society and highlight the contributions of its greatest citizens.”

The winner will be selected by a committee from a shortlist based on the public vote. The new notes will enter circulation at an unconfirmed future date.