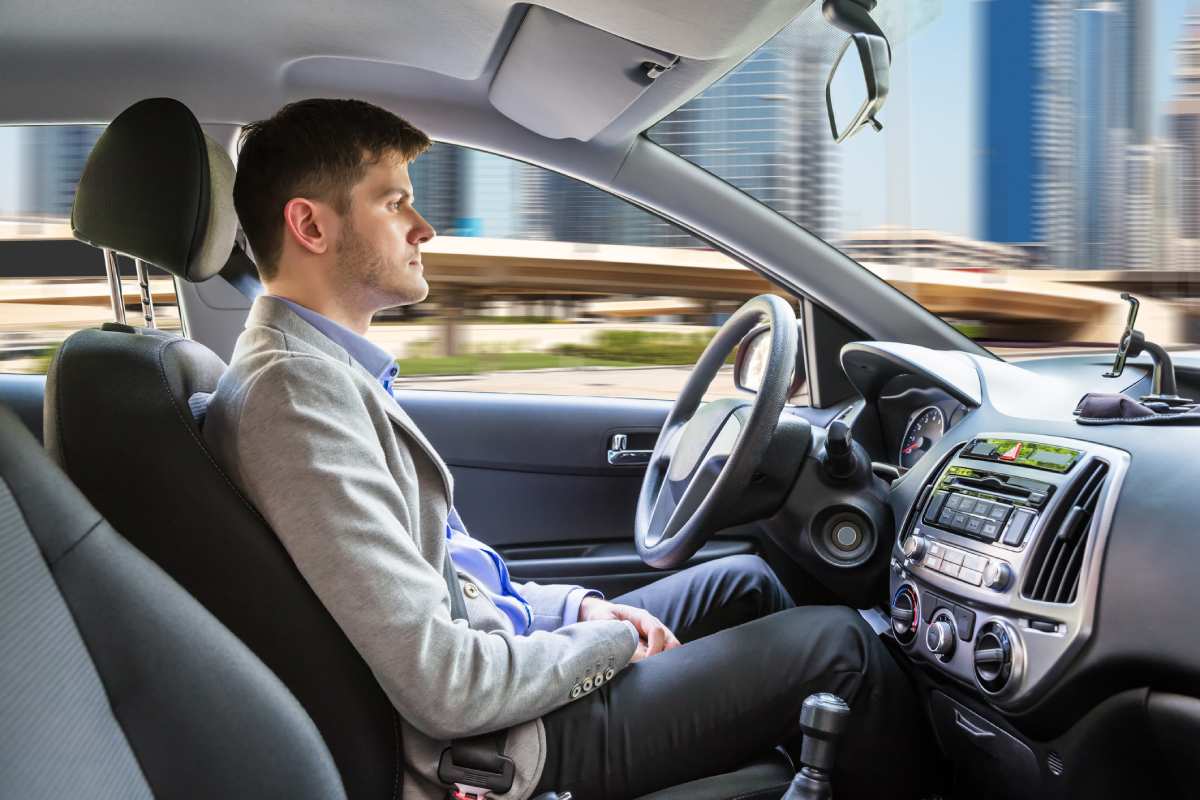 Why people shouldn’t be feeling skeptical about self-driving vehicles

We are getting closer and closer to seeing autonomous vehicles as part of our everyday lives. Mercedes and Lexus are just two big-name vehicle manufacturers to have already announced that they are looking into autonomous car technology, for instance, while rumors have emerged that Apple and BMW are also working on their own vehicle, with this set of wheels possibly automated as well. Tesla has tested its driverless Autopilot system in the UK too, and this is on top of Google trailing its own automated technology in the wild.

Not everyone is giving their backing towards the public launch of driverless vehicles, however. In fact, a survey by AAA suggested that around 75 per cent of the public are currently fearful about riding in a self-driving car.

Elderly people and various other groups within our society could benefit from autonomous vehicles being released though. This is especially apparent when considering the Surface Transportation Policy Project titled ‘Aging Americans: Stranded Without Options’. This study revealed that 20 per cent of Americans over 65 do not drive at all.

The potential helping hand that self-driving cars can provide to several demographics has been explored in-depth within this article, which we’ve created after teaming up with award-winning stairlifts supplier Acorn Stairlifts…

How does Waymo’s approach to driverless cars catch the eye?

Waymo needs to be considered as one of the innovators within the development of autonomous vehicles. A company which started out as the autonomous car division at Google, the firm’s driverless cars have already been driven at least 3.5 million miles in 22 test cities — with one test seeing a blind man successfully being able to complete a test ride by himself.

Around their self-driving cars, Waymo has successfully worked on several design elements. These features have the intention to help the elderly, as well as individuals with disabilities, when they are heading out on a road trip.

For instance, those who are hearing-impaired are sure to appreciate the screens located within the cabin of a Waymo driverless vehicle. These screens, which are close to the same size as a laptop computer’s screen, allow individuals to follow a route, as well as view selected information such as any traffic signals, crosswalks, pedestrians, cyclists and other road users encountered while getting from A to B.

We must also make note of the series of buttons which have been designed onto a Waymo autonomous car’s dashboard. People who are familiar with cars which have rolled off production lines over the past few years are likely to have already come across a ‘Start’ button. However, Waymo vehicles also come complete with a ‘Pull Over’ button and a ‘Help’ button that will begin a two-way voice communication connection with a control center when pressed.

Autonomous vehicles could potentially alter the lives of senior citizens and disabled people for the better, according to the British Transport Secretary, Chris Grayling. Promoting the benefits of this new form of transport on both the economy and society in a speech made at the Association of British Insurers’ annual conference in London, Mr Grayling said: “The potential benefits of these new technologies for human mobility — and for wider society — are tremendously exciting.

“Many who can’t currently drive will be able to take to the road. Elderly people or people with disabilities which prevent them from travelling today will discover a new sense of freedom and independence.”

Meanwhile, the American Association of Retired Persons’ (AARP) executive vice president, Nancy LeaMond, is of the belief that elderly citizens need to be constantly considered whenever self-driving vehicles are being designed. In a speech made during an AARP panel discussion at the North American International Auto Show last year, she explained: “This is a critical part of livable communities as we talk to mayors and other officials around the country.

“To be successful, people of all ages will need to trust the machine to do the driving and right now there is a very significant trust gap. A full three-quarters of U.S. drivers of all ages report feeling afraid to ride in a self-driving car.”

The AARP panel discussion also saw Elizabeth Macnab, of the Ontario Society of Senior Citizens’ Organizations, providing her opinion about the growing popularity of autonomous vehicles. She pointed out that there are a few considerations which must be made to ensure driverless cars are indeed appealing to elderly people, including:

Elderly people and several other groups in our society could receive help to remain on the road with the launch of self-driving vehicles then, if the findings of this article are anything to go by. Therefore, it surely stands to reason that this shift in the automobile world is a change we should be ready to get behind.