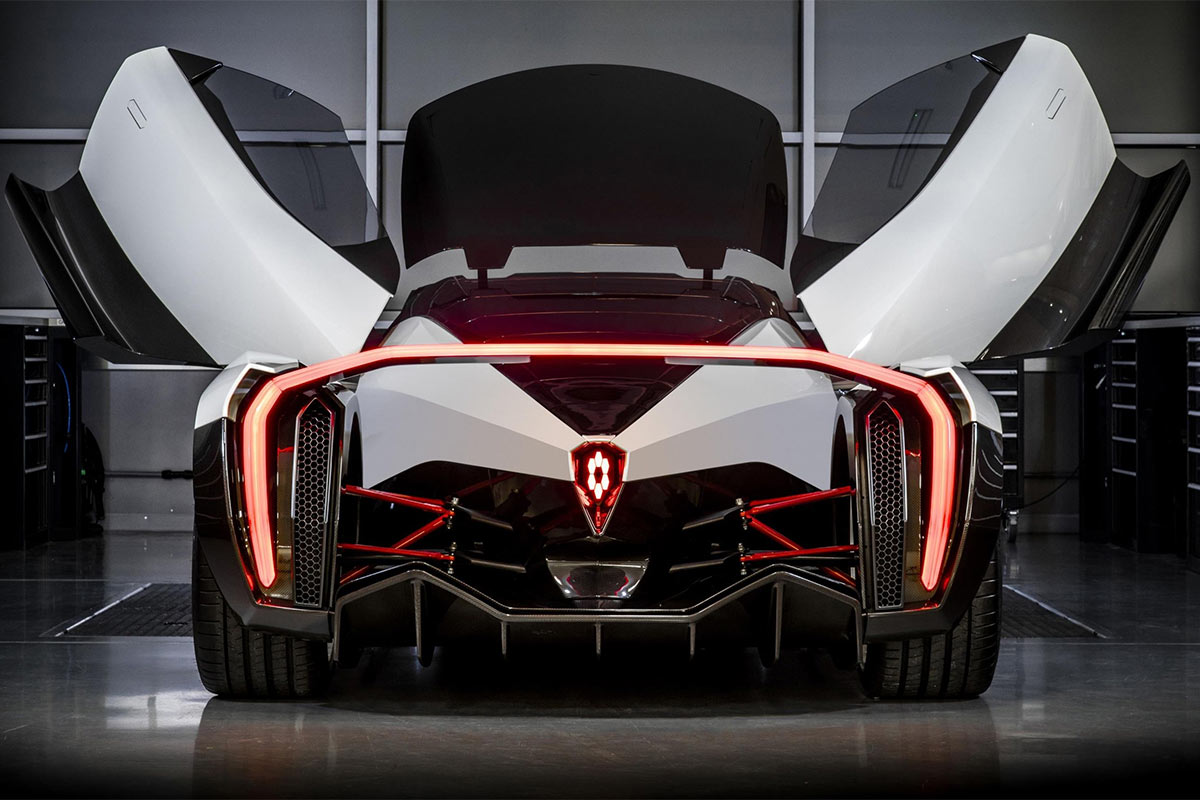 Petrol vehicles will become all but extinct over the next few decades, with more and more governments announcing electric vehicle legislation every day. The united Kingdom for example will effectively ban all new non-electric cars by 2040.

This presents a whole load of challenges for car manufacturers whose business models have relied on the internal combustion engine for years – but it also creates a massive opportunity for whoever can capture the public imagination with the next great electric car. Elon Musk’s Tesla may be the first to spring to mind, but BMW, Nissan, Mitsubishi and others already have strong electric offerings.

The big question that remains is this – who can build the world’s fastest electric supercar? British energy company Eversmart have set out to find the answers with this new infographic, exploring ten of the fastest & most powerful electric vehicles on the planet. You can check it out below: