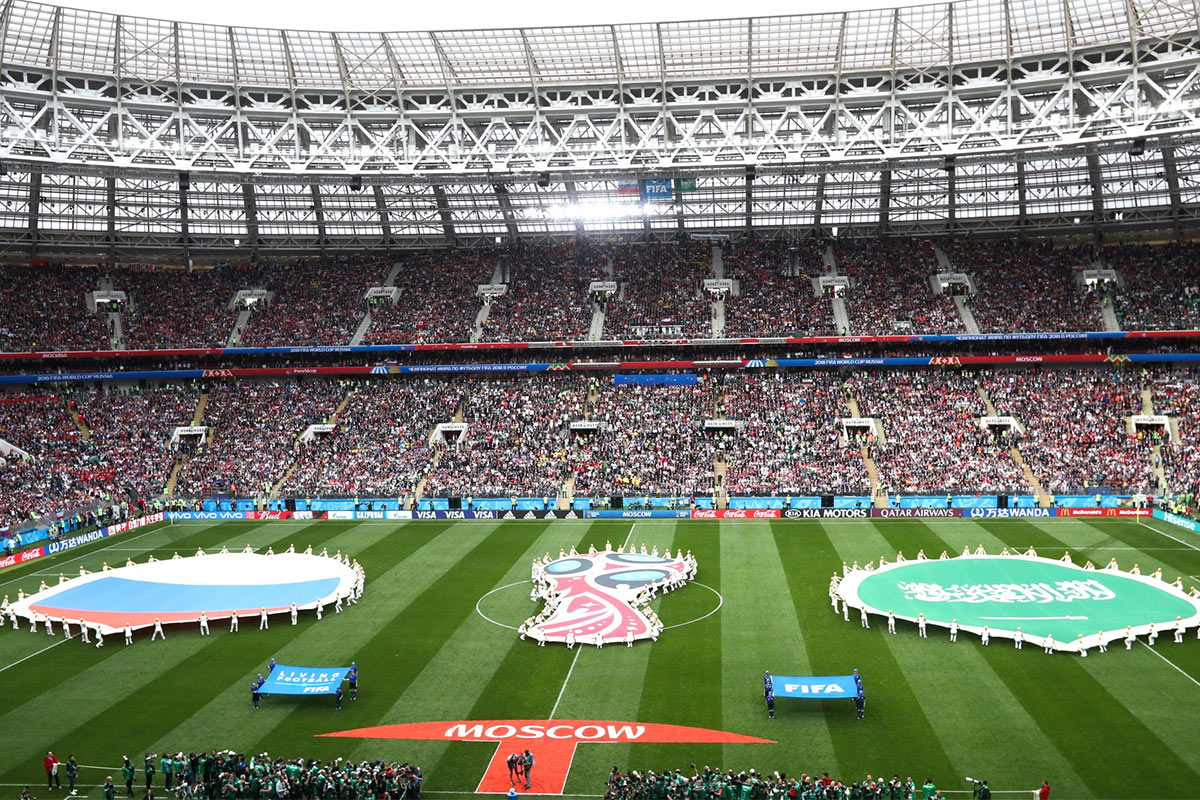 England may be out of the World Cup, but there’s one small victory we can still celebrate – two English teams have made it into the top 10 list of the world’s ‘greenest’ football grounds.

Gas & electric company Eversmart researched and published the list to commemorate the 2018 World Cup in Russia. League Two club Forest Green Rovers and non-league Dartford FC are doing their country proud with stadiums that have minimal impact on the environment.

Over in Ireland, the Aviva Stadium also gets a look-in as it runs on 100% renewable energy. World champions France also make an appearance along with Brazil, the Netherlands, Turkey and the USA.

You can check out the full list in the infographic below: